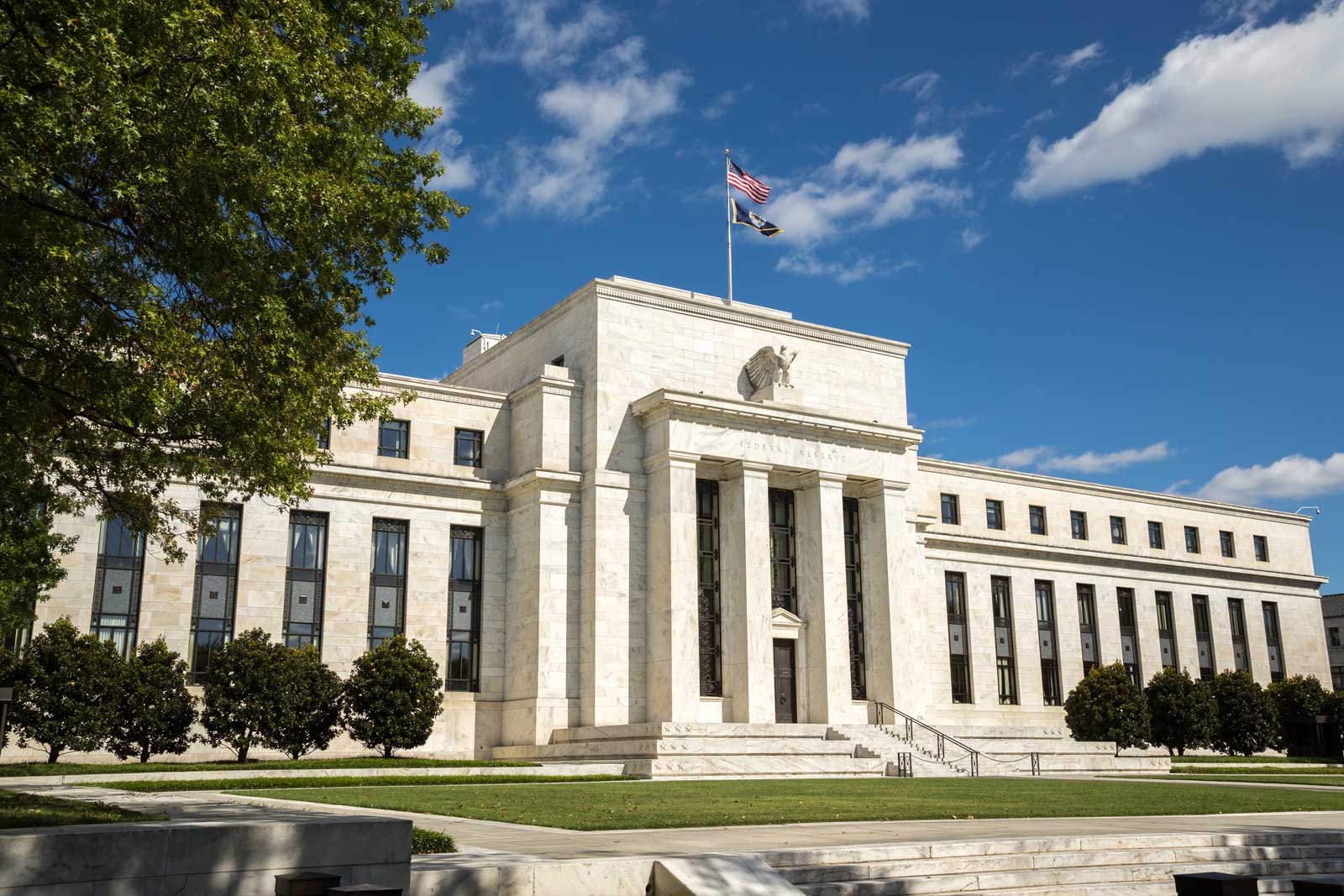 US Federal Reserve Open Market Committee (FOMC) made a significant policy move and dramatic changes to their forecasts for interest rates, GDP growth, unemployment and inflation at the June 14 / 15 meeting. Given the implications for risk assets, it is worth reviewing these actions.

The main headline was the increase in the target for the Federal funds rate by 75 basis points, from 0.75-1.00% to 1.50-1.75%. This was the largest hike by the Federal Reserve (Fed) since 1994 and reflects the seriousness of the inflation problem they face. Not to mention their determination to bring inflation back down to target. They also made a subtle but significant change to the language of their communique, in that the Federal Reserve are now “strongly committed” to returning inflation to its 2.0% objective. In previous communications they merely “expected” inflation to return to target.

They also changed their forecast for rates to be substantially higher at year end. They now see the funds rate at 3.4% (see Appendix 1) at the end of this year as opposed to 1.9% which was their forecast back in March. Conveniently there are four more FOMC meetings this year, so 50 basis points per meeting will bring the funds rate to that level – markets are currently pricing in such a scenario.

The Fed also saw unemployment higher and growth lower into next year. They want and expect an economic slowdown to occur, in attempt to bring down inflation.

Chairman Powell was clear that they are watching the data closely and that yesterday’s 75 basis point hike reflected recent data on inflation (8.6% in May) as well as the rise in inflation expectations to 3.3%. In his view, moving rates to neutral, or slightly above, provides the Fed some flexibility. It allows them to see how the data develops without feeling they are chasing inflation. Chairman Powell made it clear that taking rates to a restrictive stance expeditiously was necessary to combat inflation. Furthermore, he suggested that neutral level for rates was around 2-2.5% and that 3.5% would be restrictive. He stated that further 75 basis points increases should not be the expectation, but they were possible if the data showed no calming in inflation. Conversely, if inflation begins to stabilise or decline it is possible
their pace of hiking may slow.

This hawkish but clear forecast gives financial markets a better sense of the Fed’s reaction function. It is unlikely the Fed will surprise us with further hawkishness unless inflation continues to rise. Financial markets hate uncertainty and to the extent the Fed’s statement reduces uncertainty, it may be modestly helpful to markets. However, this transition to higher rates and a shrinking Fed balance sheet is a huge change to the investment environment. With this latest rate move an investor will still only
earn 1.5% on US dollar cash but by year end it will most likely rise to 3.5%. This is a radical change and many of the more speculative investments of the past few years will struggle. High quality firms with pricing power and resilient businesses will manage through this environment the best. Patience and strong risk management of your portfolio are essential.